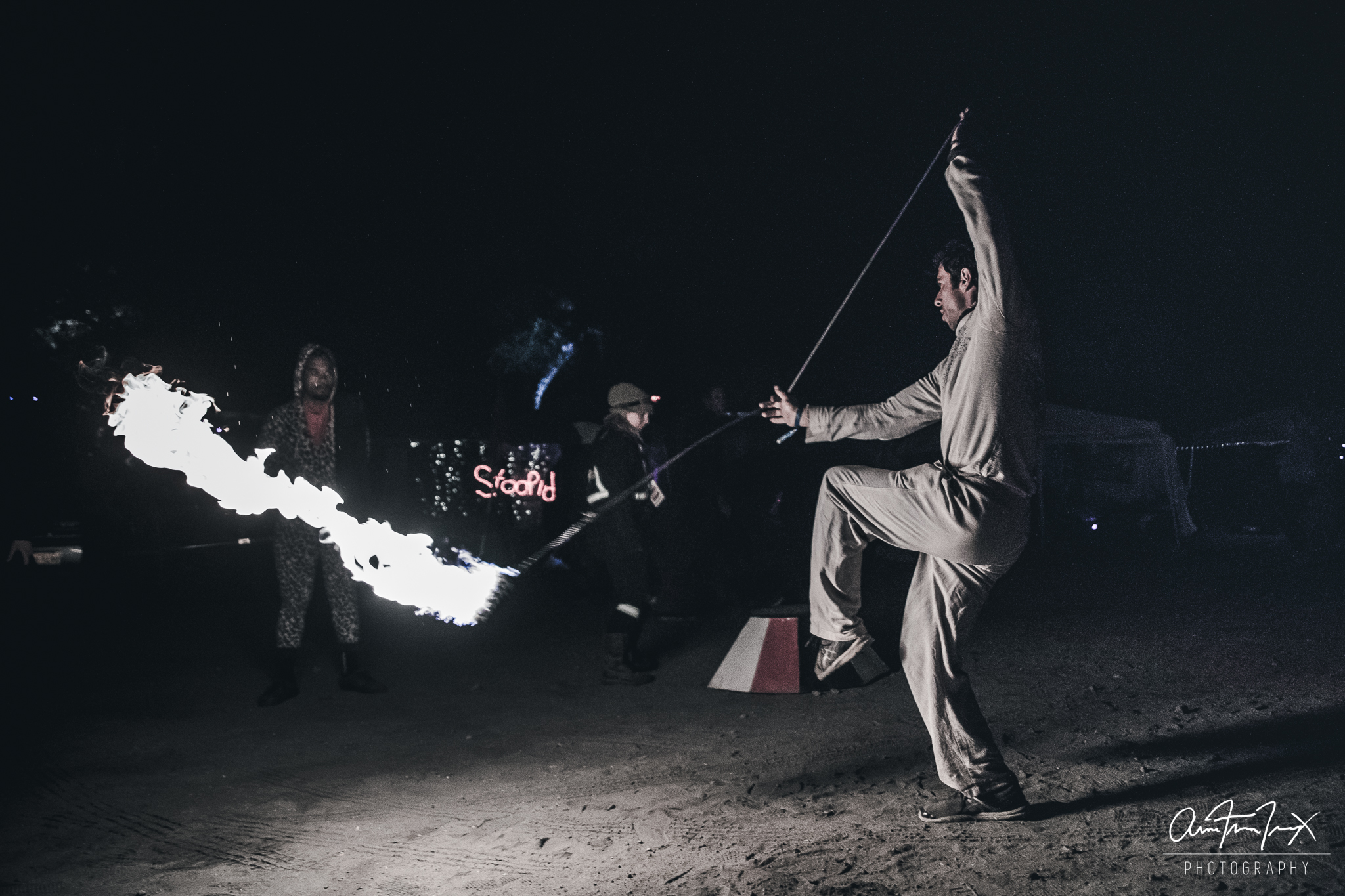 Jon Ray and Sean “Natural” Nash were the Co-Producers of YOUtopia 2017. They led a team of 26 departments organized into 5 hubs. Most departments consisted of 2 leads with a total of 55 people involved in the core leads team.

Natural has been involved with YOUtopia since 2011 with 3 years as Producer, 1 year as Road Warriors Lead and 2 years on the SDCAP Board of Directors.

Jon Ray has been involved with YOUtopia since 2011 with 4 years as Producer, 1 year as LNT Lead and 3 years as President of the SDCAP Board of Directors.

Here are their notes on this year’s event:

YOUtopia 2017 was an incredible event! I am honored to have been chosen to help organize the group that puts on the event, and the credit for this year’s successes go to all the Hub Leads, Department Leads, volunteers, participants and SDCAP Board who worked really hard to make it a special year.

Organization of the event began in February with Leads interviews. Natural and I spent most of our free time for about 3 weeks meeting with everybody interested in being on the Leads team. We organized the chosen interviewees into a 26 department team that was broken into 5 hubs of departments.

We held monthly meetings with all team members as well as monthly Hub Lead meetings. The Hub Lead meetings were a new addition that seemed to add big value to our inter-departmental communication and ensured we were mostly all on the same page.

A big project this year was the complete re-creation of www.sdyoutopia.com along with a renewed social media focus. We under-estimated how big of a project it would be and how many people would need to give input. While it took a bit longer to get it up and running, the result was a beautiful website and social media campaign that were highly functional and helped drive involvement in the event.

While there is always room for improvement, it seemed to me that production ran quite cleanly and the issues we had were minor compared to previous years. Natural and I did our best to empower the Hub and Department Leads to solve issues and work out new processes and systems for improvement. As is the case every year, certain roles seem to carry more weight than other roles. We tried to balance things out a bit, but I am very grateful to the volunteers who stepped up and bore a disproportionate amount of the weight.

Looking at YOUtopia from a 5000ft perspective and trying to project the future, I think it will be difficult for it to continue to grow without some big changes in the organization. It’s incredible what a 100% volunteer crew has done year after year for YOUtopia, but I think we’re stretching the limits of the volunteers.  I hope the future Producers, volunteers and Board of Directors take a proactive look into how to spread the workload or how to compensate those who perform the majority of the critical functions.

I have been attending Youtopia since 2007. From that time to 2017 I have watched Youtopia grow from a small campout on private property that was run by three people  into a 3000 person regional event in a giant venue run by a leads team of 55 people. The growth has been steady. But each year has presented a new challenge for the volunteers that keep Youtopia going.

Jon Ray and I produced Youtopia in 2011 and 2012. At that time we were responsible for legitimizing the event as a professional organization capable of sustaining itself with legal protections for the people involved in organizing it. We accomplished that by co-creating a new company that would eventually become a 501c3 called SDCAP. The new company at first had a hard time getting insurance agencies, venues and rental companies to work with us. We were a new entity with no credit or documented history to prove that we were capable of doing what we set out to do. But with the help of the Burning Man Regional Network and countless hours of emails, phone calls and meetings we were able to, over the years, establish ourselves a legitimate event production company. Each year our insurance coverage was renegotiated and we were able to get better coverage. Each year our population grew and we were able to rent more of the campground.  When our community told us that they wanted the event to be longer we were able to add another day on to it. Our commissary that originally fed 50 people now feeds 400 people during the event. We now supply a power grid to a large amount of the city that we build each year. We have the ability to rent a fleet of support vehicles and heavy equipment and have volunteers that are qualified to use it. All of this professionalism has matured in a group of dedicated people that is constantly growing in response to the needs of Youtopia. Over all the years and through all this growth Youtopia has remained a completely volunteer run event.

This year I returned as the producer of Youtopia to help codify the system that is currently keeping this huge production alive. We had a talented and passionate group of leads that took pride in their departments. They worked very well together to make sure that everyone was headed towards the same goal. Having monthly meetings where the whole team got together face to face was a great way to help all the leads get to know each other. Also having a separate monthly meeting for just the hub leads was extremely useful in addressing problems quickly when they arose and creating a sense of comradery among the people who arguably have the largest workload of the team.

The department leads were all urged to start recruiting early for their departments this year. I feel like the leads who managed to get a core team together early in the year, a team that they could count on and who knew the big picture, benefited greatly from this when the event was happening. We also changed our volunteer ticketing policy this year. The intention was to weed out the no show volunteers by only giving tickets to people who have a history of being reliable volunteers. We had mixed results with this. But I think moving forward it is the right approach. The best volunteers Youtopia has are doing it because they get a sense of well being from volunteering. If they need a discounted ticket Youtopia has a scholarship program they can apply to. Giving volunteers the opportunity to advance in the leads structure is also a valuable trait in the way that Youtopia is run.

Overall I was very pleased with Youtopia 2017. I hope that we have left the groundwork for next years production team to do it even better.