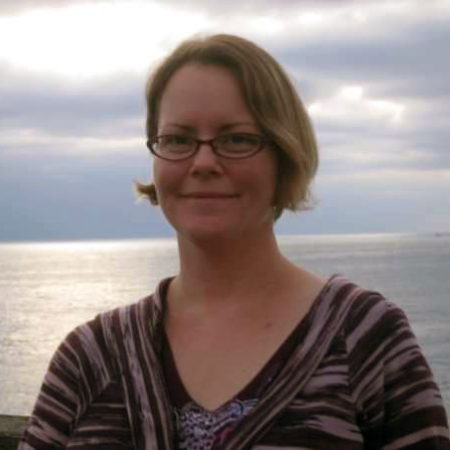 Ali Smith-Shapard, SDCAP President, term ends 2023: Ali is a theater and book nerd who graduated from San Diego State University with an MA in Rhetoric and Writing, where she focused on public memory and community spaces. She currently works in research ethics, keeping researchers in line with safety and consent rules. Her first YOUtopia was in 2015, and she’s been gifting cheese and flippin’ pizzas for YOUtopians ever since. She’s volunteered for YOUtopia, Figment, Oceanside Days of Art, and various nonprofits. She’s a fan of outreach, participation, and creative problem-solving. 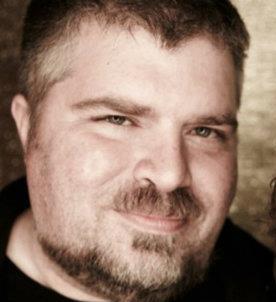 Christopher King, SDCAP Treasurer, term ends 2024: I went to my first Burn in 1997 on a ticket gifted from my boss’ girlfriend, followed by at least 14 more visits to the Mothership.  I moved to San Diego in 2007 and got involved in the local community.  I have involved myself in several camps, starting the first large scale YouTopia bar (Liquor in the Rear, The Drunk Tank, etc.)  with friends and continuing that for several years.  I have also been an instigator in the Xara Sports League, San Diego’s Premier Fake Burner Sports League.  Lately, I have organized the Burner float at Pride and smaller community events.  I have previously been SDCAP Treasurer for 3 years, and am returning to keep our community’s fiscal ship steady.